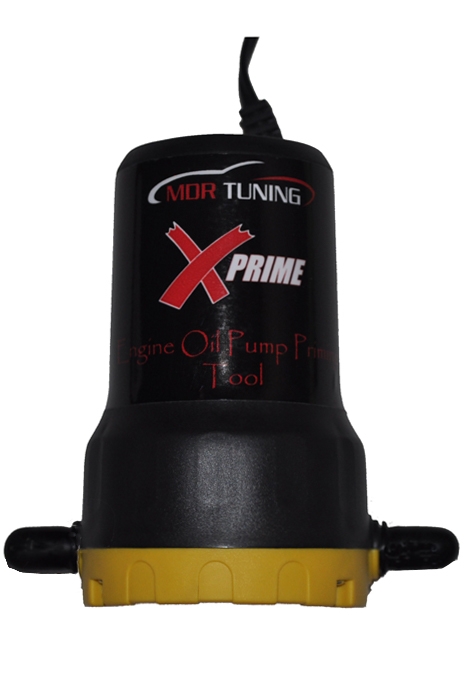 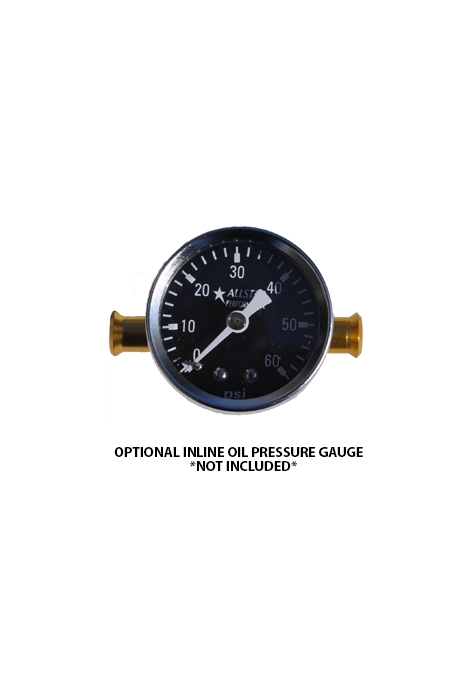 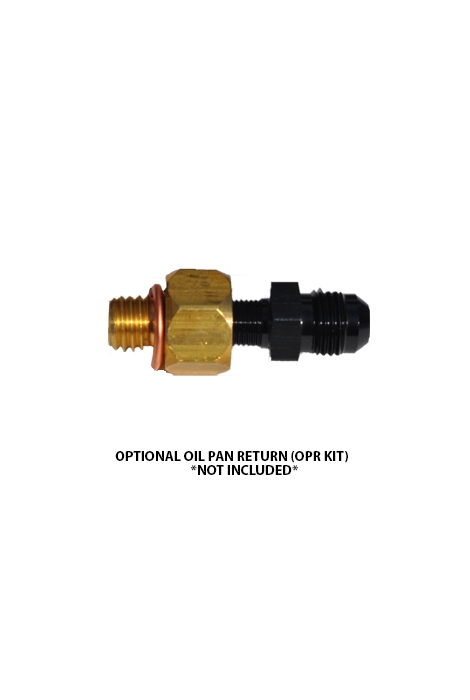 This is a oil priming tool for GM Duramax Diesel style engines.

The oil galleries of newly assembled engine will be dry of oil. All engines should ideally be "prelubed" before starting for the first time, which incidentally is where most of the engine wear occurs. Unfortunatley, the design of the Duramax Diesel oil pump does not allow an easy way to do this. Since the oil pumps on Duramax Diesel engines drive of the crank snout, the oil pump can't turn seperately from the rest of the engine. Therefore, it is not possible to use a drill operated tool on the the distributer gear of older GM V8s. This tool solves that problem. With MDR Tuning's Engine Oil Primer, everything you need is included to easily prelube and prime the oil system of your newly built engine, or even a vehicle that has been sitting for an extended period of time.